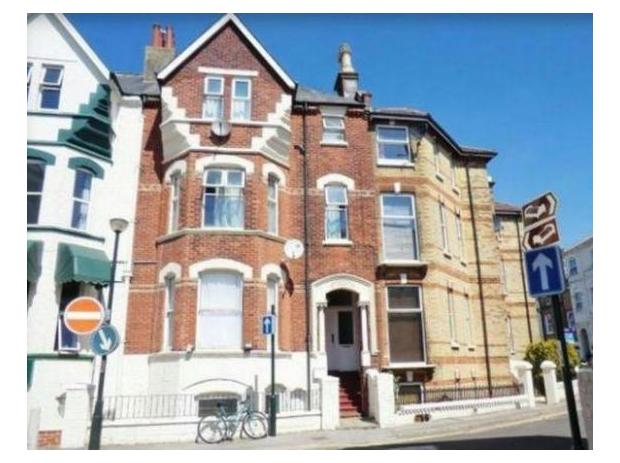 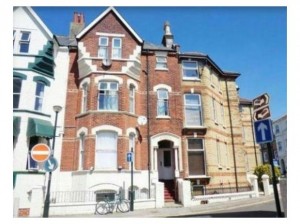 If you live in Bournemouth and have a reasonable sized property then you may well be interested in a proposal from the Institute of Directors. Bournemouth capital gains tax payers may well be Bournemouth residents as a result of the high quality of the Bournemouth property market, and will recognise instances whereby capital gains tax in conjunction with inheritance tax can mean that even moderately wealthy homeowners are being taxed twice. The Institute of directors is proposing that taxes that raise less than £5 billion a year should be either merged or scrapped entirely. This issue may well be relevant to Bournemouth residents as it could effect Stamp duty on shares. Revenue from stamp duty is approximately £3 billion a year Capital Gains Tax Brings in £5 Billion and Inheritance Tax Raises £5 Billion.

The issue arises because the amount raised is relatively small compared to the high cost of collection however the cost of collection is not the only factor and Mr John Redwood chairman of the Conservatives parliamentary economic affairs committee pointed out that some of these taxes have a social benefit.

If you maybe a Bournemouth capital gains tax payer then it is interesting to note that the current rates at 28% actually brings in half the amount of revenue compared to when the rate was set at 18% before the slowdown with the capital gains tax set at 28% people tend to sit on their assets instead of selling them and incurring the tax.

In essence the proposal is that Capital gains Tax and Inheritance tax merge in order to save the large cost of collection.