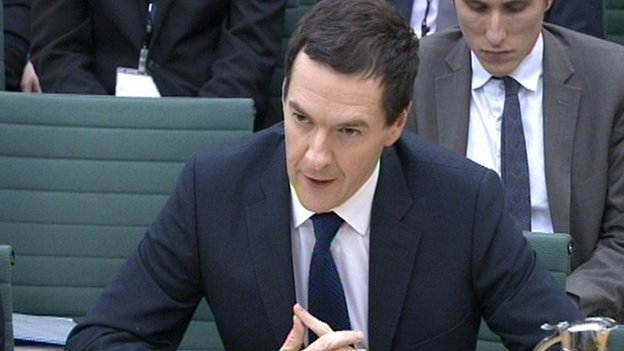 The Chancellor of the Exchequer, George Osborne will announce the Budget to the Parliament on March 18th 2015, this is close to the general election which is at the beginning of May on a Thursady the actual date being 7th May.

Mr Osborne announced the date on the 17th December appearing before the Commons Treasury Committee in th Houses of Parliament.

His comments on the economy will come only a few weeks  before the dissolution of parliament.