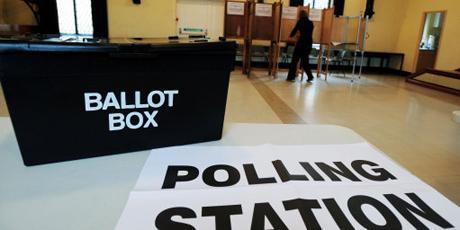 The general election will be on Thursday May 7th

Here is the timetable for 2015 parliamentary elections

The formal end of the parliamentary session is marked by what is known as ‘prorogation’. The House of Commons might  decide not to prorogue.

A proclamation will be made announcing when Parliament will meet after the general election and setting the date of the Queen’s Speech at State Opening.

Writs will be issued for elections in the UK’s 650 constituencies.

Cut-off date for UK citizens aged 18 and over to register to vote in the general election.

Also marks the deadline for voters to apply for a postal or a proxy vote.

Candidates’ nomination papers must be delivered to the local returning officer. Any candidate wishing to withdraw must do so on this date.

Election agents, who ensure the proper management of each candidate’s campaign, must also be appointed.

Polling booths open between 7am and 10pm. Counting of votes starts at closing of the booths.

To find out more about Prorogation, Dissolution of Parliament and Voter registration deadline click here.