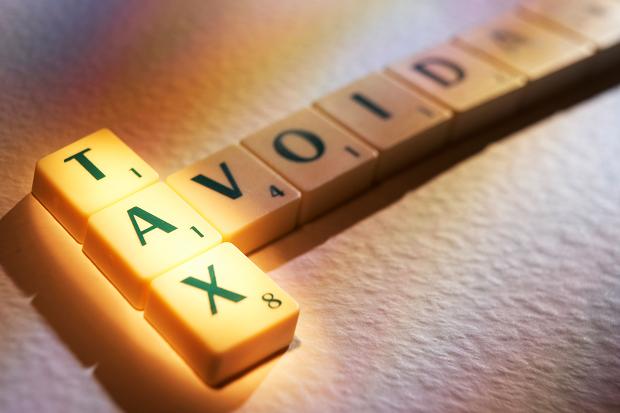 Tax avoidance schemes are a perfectly legal way of settling your tax affairs with the Inland Revenue. The reason these Tax Schemes get so much attention is because it is often involves high profile individuals in the entertainment business who are found to  utilise the loopholes that exist. 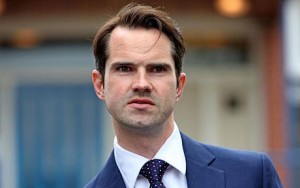 The most recent well documented example of a tax avoidance scheme, is that of Jimmy Carr who was involved with one of the controversial K2 tax avoidance schemes. The scheme is based in Jersey and Performance Accountants of Kirkaldy in Scotland are the strongest purveyors of this scheme.

Under this scheme Jimmy Carr pays little more than 1% of his tax bill, this means that he was able to cut his tax bill by £1.66 million. Jimmy Carr has withdrawn from the scheme having faced huge criticism both in person and on social media platforms Facebook and Twitter.

The fact of the matter is that legally he has done nothing wrong although the HMRC are in the process of challenging this particular example of tax avoidance schemes. Jimmy Carr’s withdrawal from the K2 package is due to the fact that he has made a moral decision to pay his tax after being described on Twitter as “ethically bankrupt”.
The chief secretary to the Treasury, Danny Alexander has taken steps to clamp down on tax avoidance schemes and now all new tax savings schemes must be approved before launch.
The National Audit office has stated that Revenue and Customs have found 41,000 avoidance cases. Over a four-year point period over more than 100 new tax avoidance schemes have emerged, The ‘revenue’ believe these could be defeated if tested in a court of law. In terms of interest what is clear is that there is absolutely no indication that tax avoidance schemes are being less becoming less popular! 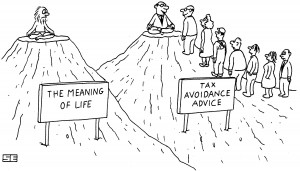 At this time 40 tax avoidance schemes have been successfully challenged, however, it remains to be seen if the additional manpower required to investigate the scheme can ever make them their prosecution financially justifiable.
Realistically the simplest and probably the most affective tax avoidance scheme is to form a limited company. There are several instances of highly paid British celebrities, including individuals in the banking and IT industries simply being paid through a company and so avoiding paying personal tax. It is the complexity of the British tax system which leads to the exploitation of tax loopholes. In the past several tax tricks have been eliminated examples include  PIK’s (payments in Kind). A popular way of being paid in the mid-90s where those on higher incomes receiving their bonuses in commodities such as diamond, wine gold or even furs and antiques. In this way they were able to avoid National Insurance Contributions. For clarity this loophole is now closed. So if you use it it is no longer tax avoidance but Tax Evasion!

Tax Avoidance Schemes- How do they work?

These high-profile schemes are the ones which get reported in the newspapers, today any new schemes will have been approved by HMRC.  However what is clear is that with such a complicated tax system in the UK it is well worth taking the advice of someone who knows it inside out so that you only pay you need to pay and can keep your hard earned income. That clearly is a Tax Planning Specialist.